Track your learning progress and get free access to all areas of the Investment Canvas.

The theory behind the price to sales ratio

Price-Earnings-Ratios are a common indicator for stocks and markets. However, they can be poor valuation indicators in periods where profits decrease. For example in 1991, the P/E ratio reached 20 because profits sunk. However, stocks were entering a new bull market. In October 2002, at the low dot-com bubble, PE ratios were above 30, anyways it was the moment to buy as the bear market reached its bottom. This is what we already saw in our previous article about the P/E ratio 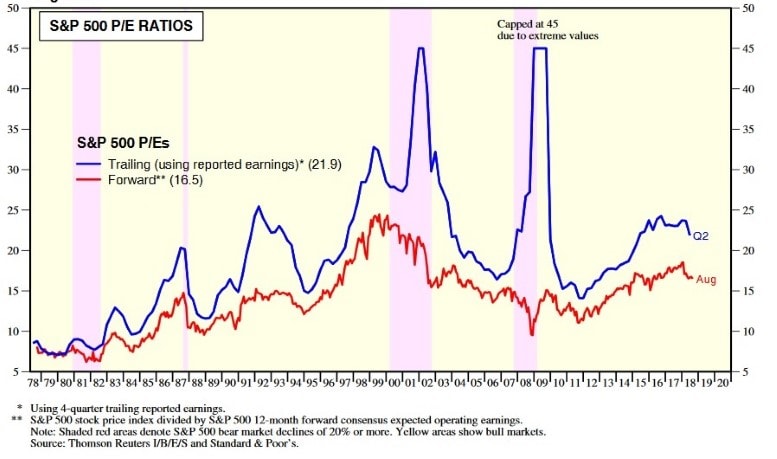 Also, the P/E ratio can be influenced by companies cutting costs and going for short term profitability and returns, especially through increased margins. Therefore, the Price-to-Sales ratio is an indicator that can give additional information when the P/E is not working.

How to use the price to sales ratio

The level of the P/S is also depending on the general profitability of the market. If the market is highly profitable, a higher P/S ratio makes sense. This becomes especially clear, when we look at single stocks of highly profitable companies, they can be over 4 and well priced. Stocks of companies with little profitability can have a P/S of as low as 0.25 which might be a correct market pricing. The following graph shows the P/S ratio of the last two crises (dot com bubble 2000-2002, housing bubble 2007-2009) where we see higher P/S ratios than in the past. 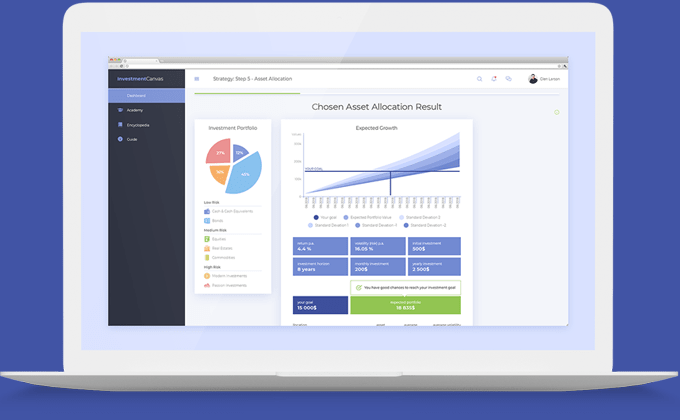